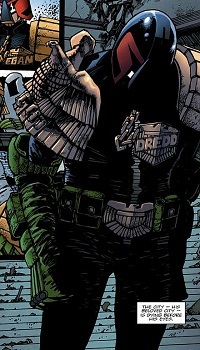 The city — his beloved city — is dying before his eyes.
Advertisement: