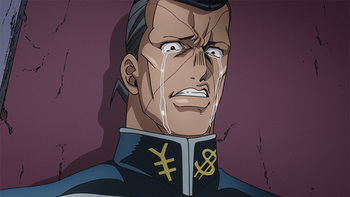 This guy needs a hug for what he went through.