Tear Jerker / Injustice: Gods Among Us 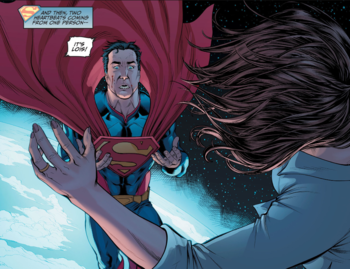 Between seeing millions die and suffer, people losing faith in their heroes, and the Man of Steel reduced to a maniacal dictator, the short answer is the entire game. To wit: