Granblue Fantasy in general is very lighthearted but there are moments in events that would bring a player to tears. 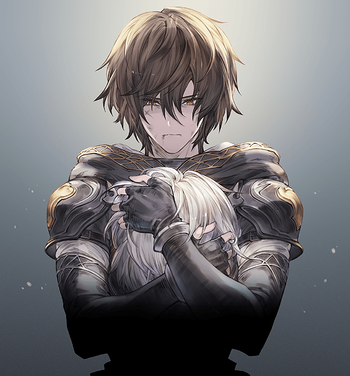 "What makes the sky blue?"
Advertisement: