As this is a Tear Jerker page, all spoilers are unmarked. You Have Been Warned! 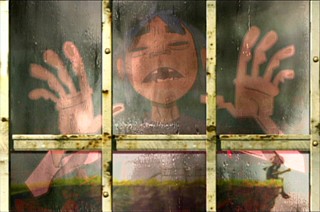 And all I wanna hear is the message beep / My dreams, they gotta kiss it because I don't get sleep, no...