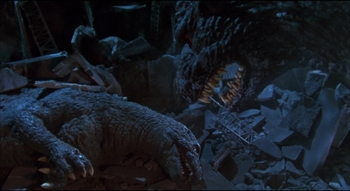 "No father should have to bury his son"