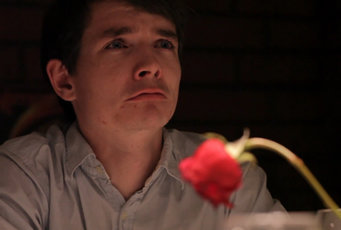 "There is nothing more heartbreaking than a sad Ross."

Even a series as quirky and hilarious as Game Grumps has its sad moments, for reasons both inside and outside of video games.