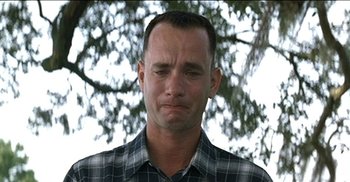 I miss you Jenny.
Advertisement: