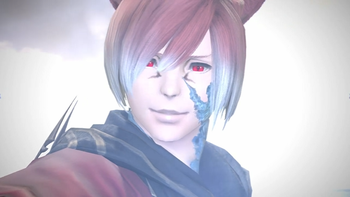 "Thank you for fighting for this world. For believing. Fare you well, my friend — my inspiration."
Other