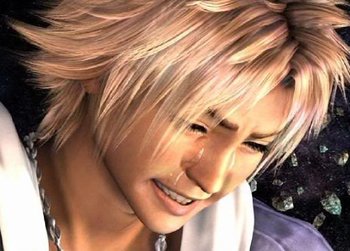 "I hate you, Dad."
Advertisement: