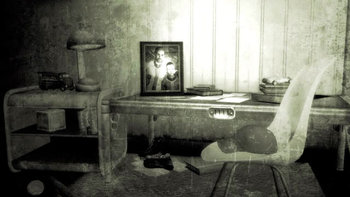 Sure, the Wasteland is a horrible place to live. Sure, 90% of the people you meet want you dead. Sure, you can play the game as the most evil person in the history of reality. But even the strongest heart of steel can be moved to tears by some of the simplest interactions in the game.