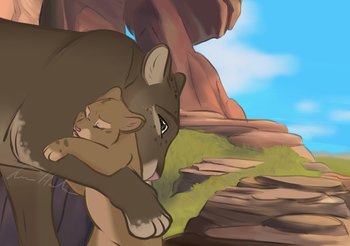 open/close all folders
General
Year I