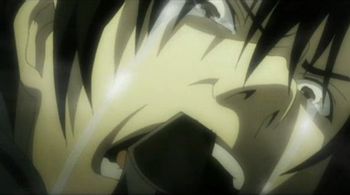 Even Matsuda can get pushed to despair.
Advertisement:

When you have a notebook that can kill people in 40 seconds flat, you know that there will be plenty of heart-wrenching moments in Death Note. 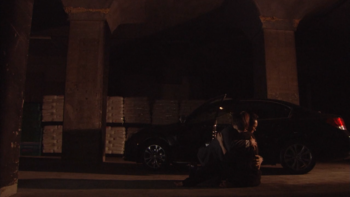 Father and son make up after a near-fatal accusation.
The Musical
Advertisement: