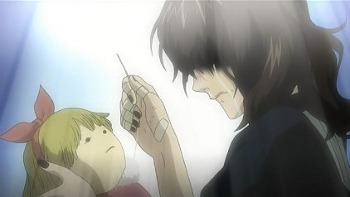 There's no denying that D.Gray-Man is a series that loves to render its audience inconsolable.