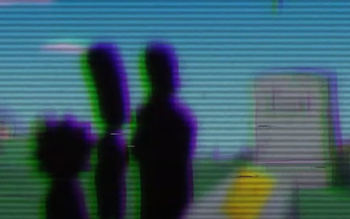 Don't be spooked by it's nightmarish tales, Creepypastas also has the ability to feel readers blue.
Advertisement: