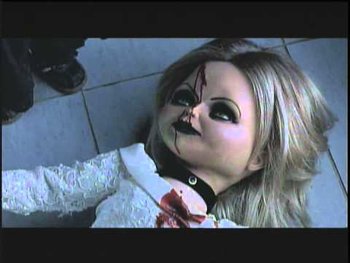 "Don't make the same mistakes your mom and dad made... especially your dad."
Advertisement:

You'll wish it was only make-believe...and that you had a few tissues to spare.