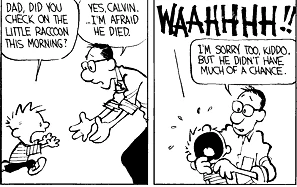 Wish he did, though.
Advertisement: