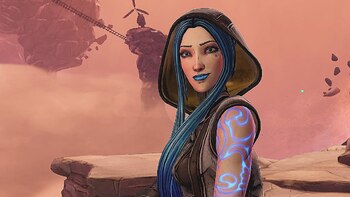 Psycho Krieg and the Fantastic Fustercluck