Moment pages are Spoilers Off by default, so all spoilers are unmarked and all entries folderized. Proceed with caution. You Have Been Warned. 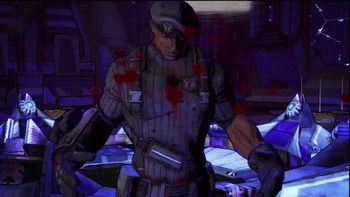