It's considered a tragicomedy for a reason. 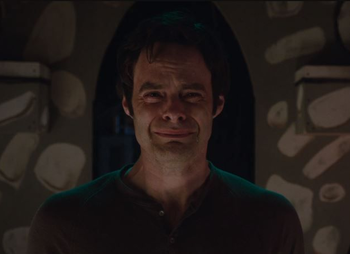