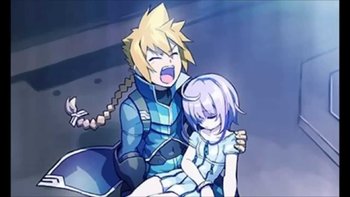 What is Gunvolt fighting for?!
Azure Striker Gunvolt 2