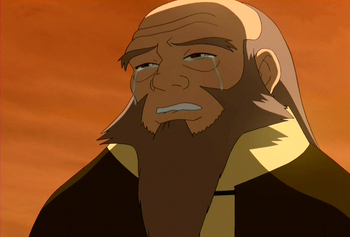 The Cave of Two Lovers

The Tales of Ba Sing Se

The Crossroads of Destiny