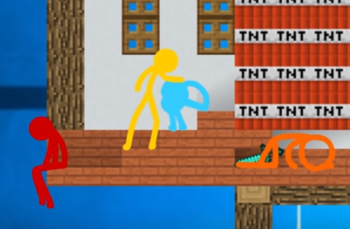 It's okay, Green's not really gone.
Within the series

Outside of the series