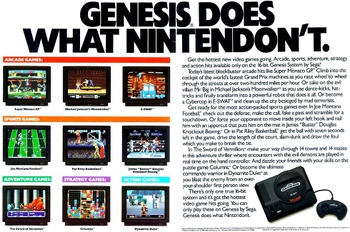 Can it survive a fall off of a skyscraper?
Advertisement: