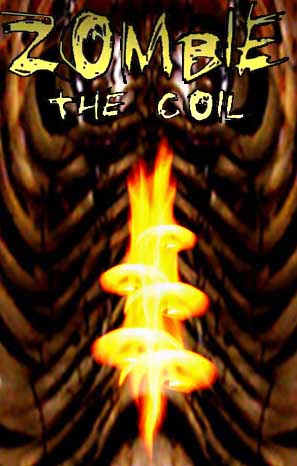 The eponymous Coil.
"A Storytelling Game of Tragedy, Mortality, and Freedom."
Advertisement:

But what happens when someone doesn’t stay dead?

This fan-made game set in the Old World of Darkness asks that question, exploring just how far someone is willing to go to stay "alive" once given a second chance. It’s an extremely nihilistic world where your next meal may just be someone you cared for, or who cared for you. Perhaps, if you can fight off the survivors’ guilt, the Fever and your Lich, you may just find an answer to it all. Or maybe you’ll just become yet another Yuya.