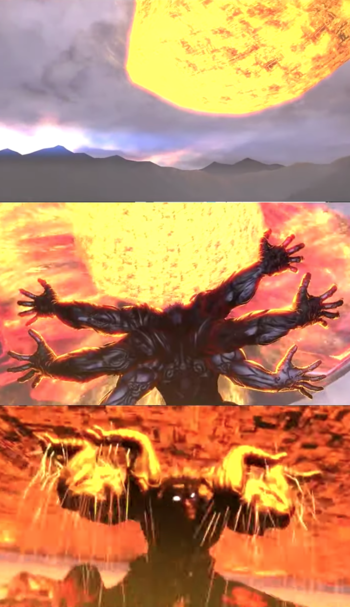 Whoever was peddling that "true strength comes from within" crap might have had a point...
Advertisement: