Slasher Smiles in anime and manga. 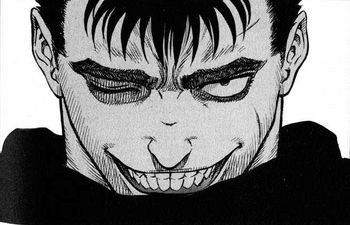