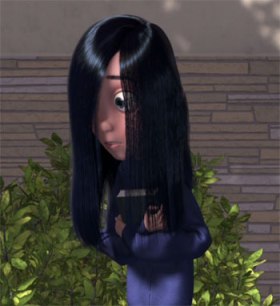 Violet shrinks into herself.
Advertisement: