Shoutout / A Gem in the Rough 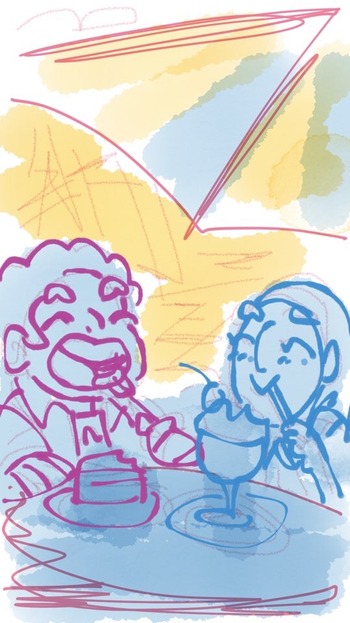 Hmm... what would be nice? Let's start with raspberry ice and then some cake and tea!

A Gem in the Rough

Gems Without Measure; A Pirate's Treasure