Shout Out / Inside Out 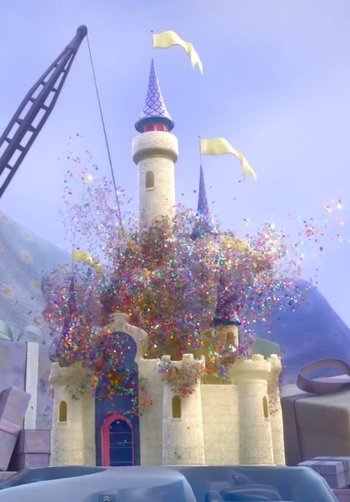 Shout Outs in Inside Out.