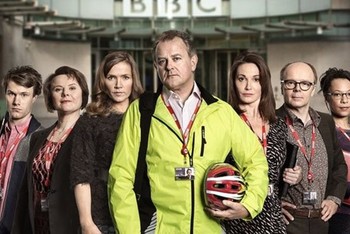 The sequel to 2012. Following his success as head of the Olympic Deliverance Committee, Ian Fletcher (Hugh Bonneville) is appointed the new Head of Values at The BBC and has to deal with a new group of crazies at his new job. The series also features Jessica Hynes, Sarah Parish, Monica Dolan, Jason Watkins, Nina Sosanya, and Hugh Skinner.