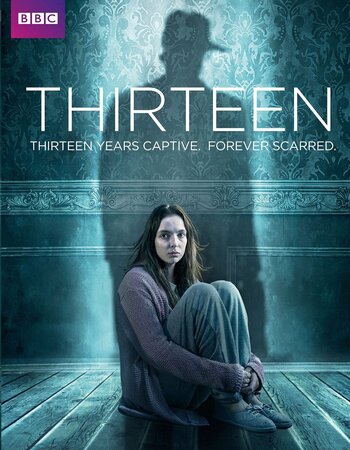 Thirteen is BBC Three's debut drama series and the first series to be released on BBC Three's new online format. The five-episode drama is centered on Ivy Moxam (Jodie Comer), who was kidnapped at thirteen and held captive in a cellar until her escape at the age of 26. The show deals with her attempts to reconnect with her family and friends, and make up for the thirteen years that she has lost. Aneurin Barnard, Valene Kane, Richard Rankin, Natasha Little, Stuart Graham, and Peter McDonald also star.