Series / The War of the Worlds 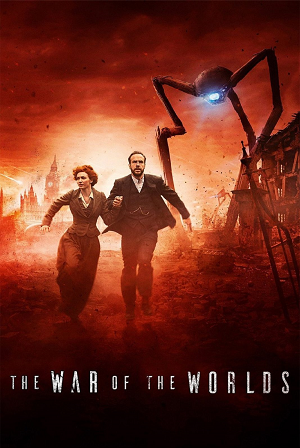 Note: this is about the 2019 adaptation. For the 1988 series, see War of the Worlds (1988). It should not be confused with an Anglo-French series set in the modern day, called War of the Worlds (no "The"), also premiering in October 2019 (possibly Dueling Shows).

A 2019 three-part British drama miniseries produced for the BBC. The series is an Edwardian period adaptation of the H.G. Wells' 1898 novel of the same name, and is the first British television adaptation of the Martian invasion novel. The series premiered on Canada on 6 October 2019, and on the BBC in November 2019.