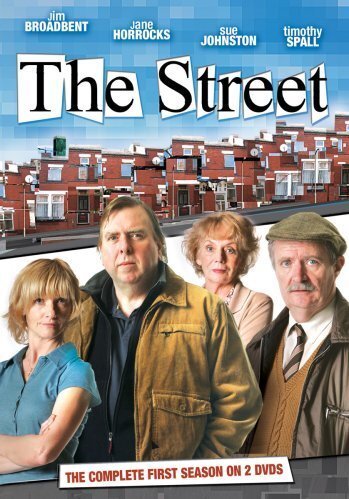 British series on The BBC, 2007-2009, created by Jimmy McGovern, a TV writer also known for Cracker and Brookside. It will not be returning for a fourth series as the show is made by ITV Studios, which has closed the relevant unit for cost-cutting reasons.

Which is a shame, because it's an excellent series and has won Baftas, as well as International Emmys.

The series is a batch of loosely linked stories revolving around the residents of a single street in Manchester (you may only see a character once or twice). The stories are hard-hitting kitchen sink dramas of the sort McGovern is famous for, although happy endings are common.