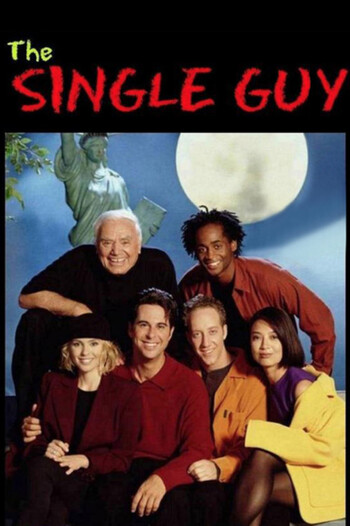 An American sitcom that aired for two seasons (1995–97) on NBC, which followed struggling writer Jonathan Elliot (Jonathan Silverman) and his close friends as he tried to find success and a relationship while living in New York City.