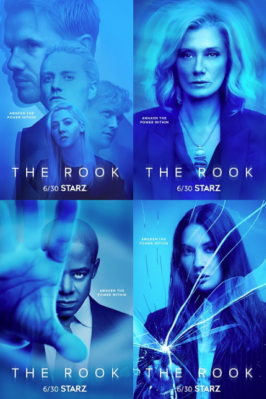 Myfanwy Thomas II wakes up in the rain with no memory and no idea how these men were killed. Fortunately for her, she checks her pockets and finds the first and second of many Notes to Herself, written before the memory loss. Myfanwy the original knew that she was going to lose her memory. Since she's the ultimate contingency planner, she wrote not only many notes To Self, but entire dossiers of everything and everyone at the Checquy, the secret supernatural organization dedicated to saving people from unpleasant manifestations in Britain. As she attempts to uncover her past she discovers she has peculiar abilities, all while being pursued by paranormal adversaries.