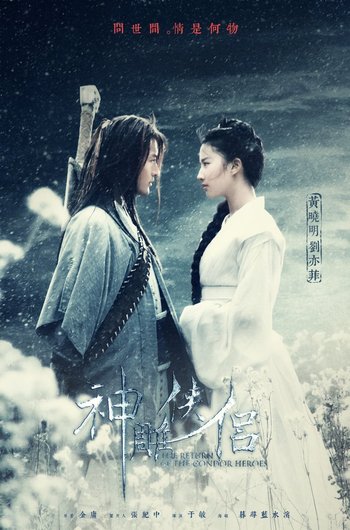 An orphan named Yang Guo gets passed around from one prestigious master to another, but none of them will teach him any martial arts. Eventually he meets a woman named Xiao Long Nü, who agrees to become his teacher and who he later falls in love with.