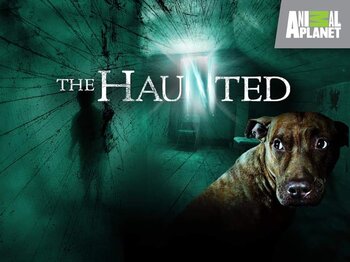 Because animals are believed to be more sensitive to paranormal activity than humans, they often become the focus of spirit encounters. This series delves into the frightening, true stories of animal hauntings and the extreme steps taken by families to rid their homes and pets of paranormal spirits. The show ran for two seasons, premiering in 2009 and wrapping up in 2011.

The Haunted provides examples of: