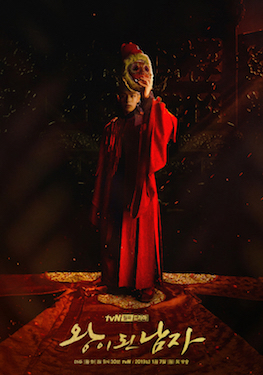 To avoid assassination attempts on King Gwanghae, Ha-seon, a clown who looks exactly like the king, is forced to pretend to be him. Things get complicated and more interesting as the court starts noticing the drastic change in the king's personality and behavior. The unhinged, extremely paranoid, and ruthless king is becoming nicer and more compassionate than before!