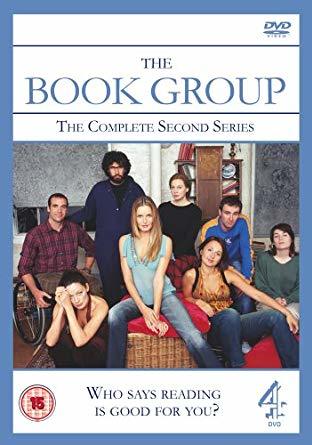 A Channel Four television programme (aired 2002-03) about a young American author named Claire (Anne Dudek) who moves to Scotland. In an effort to make friends, Claire starts a book club. The series follows the unusual group through their lives, which range from the mundane to the bizarre, as they discuss their books (and, of course, its relationship to their own lives).