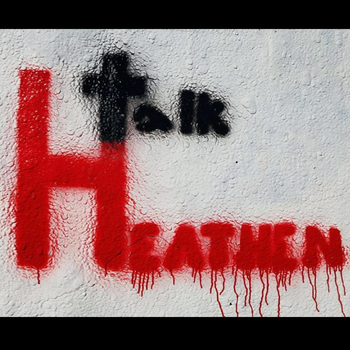 '' (ACA) situated in Austin, Texas. It is a talk-show that discusses atheism, theism, and secularism whilst also trying to reach an equal understanding.