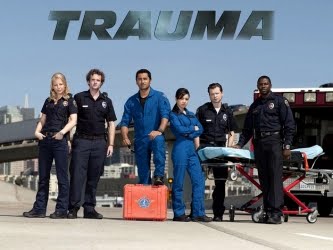 No relation to the 1993 Dario Argento film, or the 2011 video game. Not to be confused with the reality series Trauma: Life in the E.R. either.