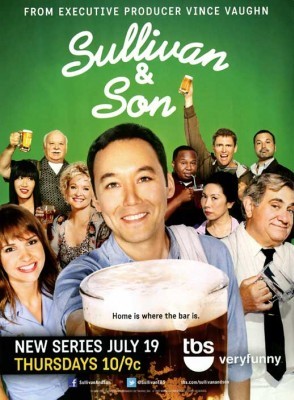 Steve Sullivan (Steve Byrne) has everything together. He's a successful lawyer living in New York and has a beautiful fiance. However, on a trip back home to Pittsburgh, he gets some bad news. His parents, Irish-American father Jack and Korean mother Ok Cha, have decided to sell the family bar and retire. Steve, in an act that surprises everybody, decides not to let the bar go and (against his now-ex-fiance's wishes) quits his job in New York, buys the bar from his parents and runs it himself. He now has to learn to deal with the cast of crazies that make up the bar's regulars.