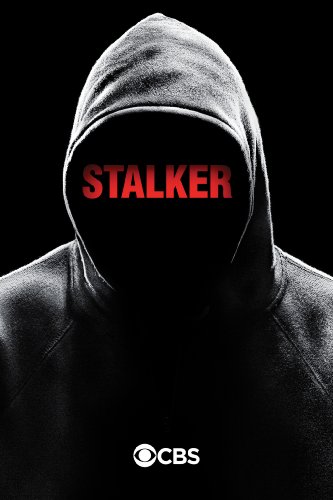 He's definetely not your friendly neighbor.
"Stalking can be the result of a relationship gone wrong or delusional fixations that are pushed to the extremes. Anyone can be a stalker... anyone can be a victim and it's on the rise."
— Lieutenant Beth Davis talks about stalking to university students in "Pilot"
Advertisement:

Stalker is an American police procedural show that aired on CBS, created by Kevin Williamson as part of the 2014–15 fall television season. It first aired on October 1, 2014. The show stars Maggie Q and Dylan McDermott as Los Angeles Police Department detectives assigned to investigate cases of stalking, big or small, in the Greater Los Angeles area. CBS has confirmed that the show will not be renewed after the network concludes its airing.

Detectives of the Los Angeles Police Department's Threat Assessment Unit investigate stalking cases that occur every day in the city of Los Angeles. Leading the unit is Lieutenant Beth Davis, an experienced plainclothes officer responsible for handling stalker cases by the LAPD. Joining the unit is Detective Jack Larsen, who is a recent transfer to the LAPD from the city of New York. While there, he tries to reconnect again with his wife and child after they left him. So far, his ex-wife is not receptive of his presence and wants him to leave.