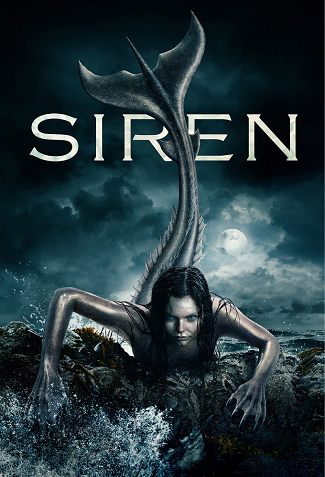 Siren is a sci-fi drama series from the Freeform network, which premiered at the end of March 2018. Set in the quiet West Coast town of Bristol Cove, the story follows Ben Pownall (Alex Roe) and his girlfriend Madden "Maddie" Bishop (Fola Evans-Akingbola) as they—along with several of their friends and family—attempt to unravel the peculiar events taking place in the town, including the disappearance of a local fisherman and simultaneous arrival of a strange, mysterious girl (Eline Powell). Behind the scenes, a shadowy government conspiracy is determined to proceed with its sinister agenda while keeping the public ignorant...by any means necessary.