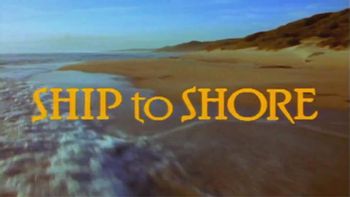 An Australian 1993-1996 series about a bunch of kids living on the fictional Circe Island off the coast of Perth. It had three seasons.