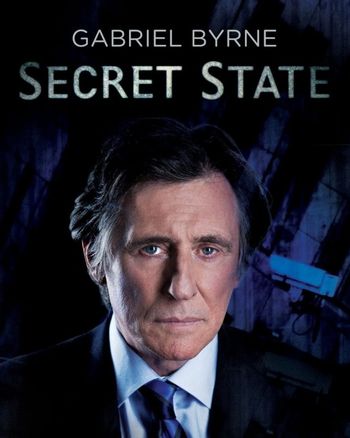 A four part British Conspiracy Thriller Mini Series which ran on Channel 4 in late 2012. It stars Gabriel Byrne and Stephen Dillane and is based off the Chris Mullen novel A Very British Coup.

In the run up to a general election, a devastating industrial accident on Teesside kills 19 people and raises questions about the safety procedures of a US petrochemical company, PetroFex. The British Prime Minister claims to have secured a compensation package from them, but on his return from the US, his plane crashes in the Atlantic under mysterious circumstances. Deputy Prime Minister Tom Dawkins takes command, and during his quest to seek justice and closure for the victims and their families, he uncovers a conspiracy within the very government he is now leading.