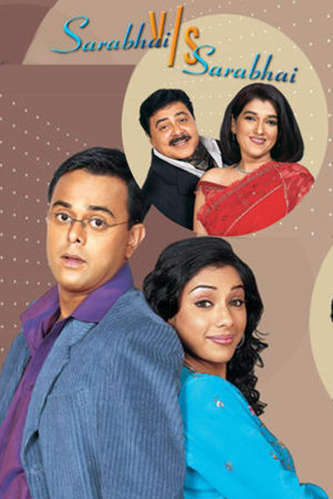 You can't tell when, how or why!
Sarabhai vs Sarabhai is an Indian Dom Com that ran from 2004 to 2006. It was written by Aatish Kapadia and was directed by Deven Bhojani.

The show revolves around a fictional upper-class family, the Sarabhais, that live in a luxurious apartment in the city of Mumbai. The family consists of:

The series also has a host of supporting characters, like gadget-freak Dushyant, hard-of-hearing Madhusudhan and Tarot reader Sonya.

The series ran for 80 episodes spread across two seasons on Star One, and as of 2015 it has also been made available on the streaming service Hotstar.

Sarabhai vs Sarabhai contains examples of: