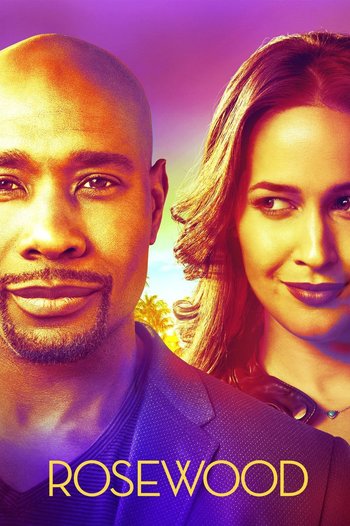 The Beethoven of private pathologists, by his own admission.
...forensic pathology is not just about how a victim died...It's also about how they lived.
- Dr. Beaumont Darius Rosewood Jr.
Advertisement:

The show was cancelled after two seasons in May of 2017.