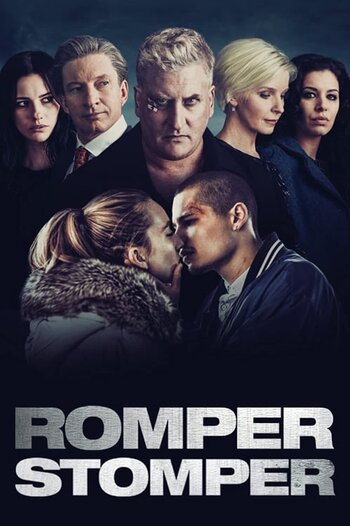 Romper Stomper is a 2018 Australian television series that streams on Stan. A sequel to the 1992 film of the same name, the show follows both far-left and far-right activists in a struggle for the soul of their nation. Jacqueline McKenzie, Dan Wyllie and John Brumpton reprise their roles from the original film.